Niantic has recently added a new feature to Pokemon Go, including an exchange feature that now allows players/trainers to get sparkly Lucky Pokemon. By interacting with people on your Pokemon Go friends list, you now have a « chance » to get a « special » Pokemon with a aura that makes it a lucky Pokemon.

If you want to understand how « lucky » Pokemons work and how to get them, we’ll explain everything you need to know about them below !

What are Pokemon sparkly lucky in Pokemon Go ?

In addition to having a radiant aura, the lucky Pokemons have the particularity to progress faster than the standard versions. When you have one, the cost of stardust is lower, allowing you to reach a PC level faster than usual creatures. In addition, a Pokemon that stays with its trainer for a long time is more likely to get lucky during the exchange with another player. You can tell right away when you have such a Pokemon with you, the Pokedex will indeed indicate that it is a Lucky Pokemon. Careful, even if these creatures possess a sparkling aura, it does not mean that they are Shiny / chromatic ! 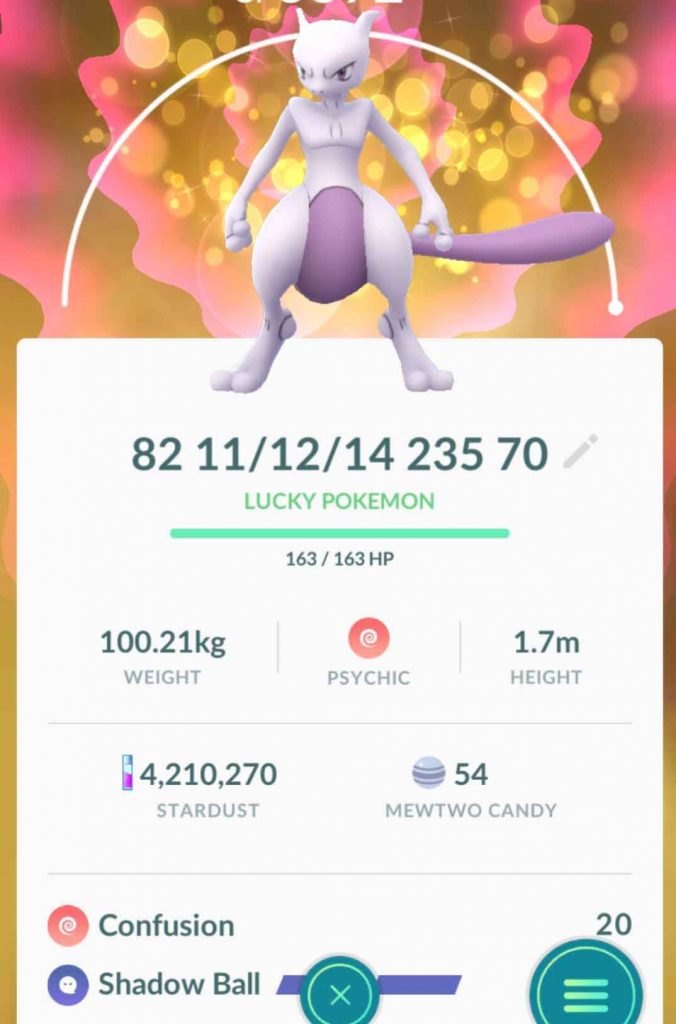 How to Get Lucky Pokemon in Pokemon Go :

As far as we know, the only way to get these famous Pokemon Go Lucky Pokemon at the moment is by making exchanges with friends. The best way to increase your chances of success during an exchange is to ask a friend to exchange one of his Pokémon that he kept with him for a long time to make sure he gets lucky at the exchange !