If you succeed, then you will get a download code for Kingdom Hearts 3 that will allow you to get an exclusive weapon, the Keyblade Starlight that Sora can use from the beginning of the adventure.

How to get the Keyblade Starlight in Kingdom Hearts 3 ?

After downloading and starting the game, you should start by finishing the tutorial and creating your character. After the end of this tutorial, enter the menu by touching the upper right corner of your screen. Scroll down to the bottom and press « Other ». Then tap on the x3 icon [ex tres] at the bottom left and choose the « Classic Kingdom » mode. 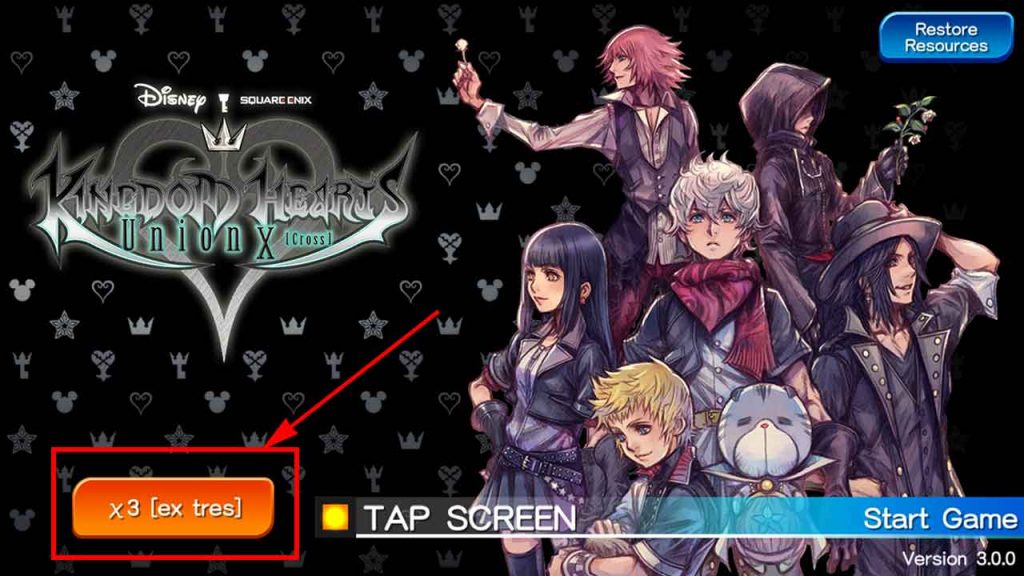 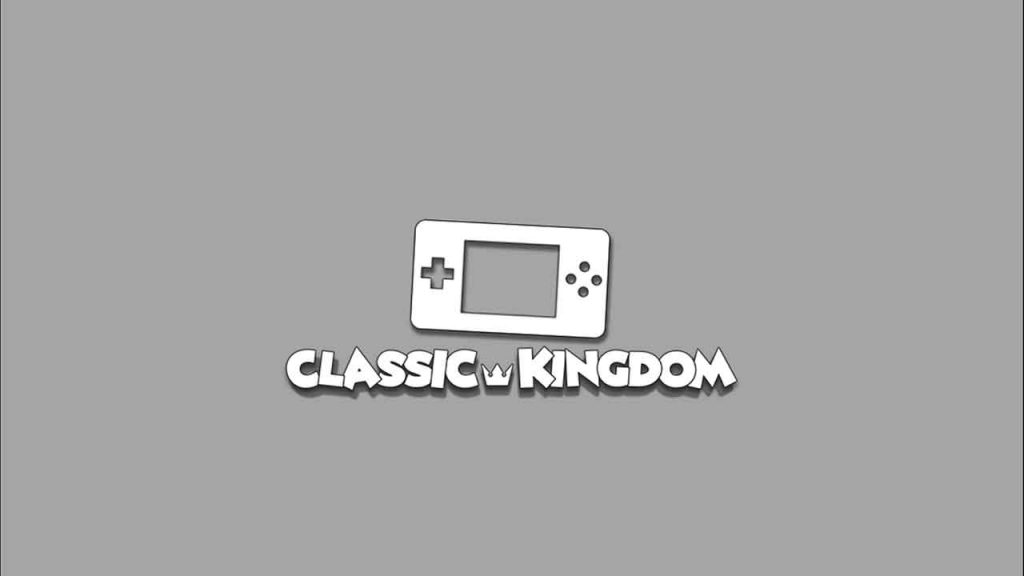 This mode offers you a series of mini games in the « Game & Watch » style in which you will need to earn a certain number of points. You can see the number of points to get by selecting the Limited-time Challenge tab to see how many points you will need to get to get the code and unlock the Sora Starlight Keyblade that can be activated in Kingdom Hearts 3.

Once you have reached all the target scores, this is the moment when your fingers should not shake… Because an error, and your code will not be compatible with the version of your future game. Click on « issue Product Code », choose the right region and the right gaming platform, check this information before validating, it would be a shame to get a EU PSN code while you are playing on Xbox in USA…

Once you have the Keyblade code, keep it safe, it will be activated as soon as Kingdom Hearts 3 is released on January 29th, which will allow you to obtain and directly equip Sora with the Keyblade Starlight.

tips guides and wiki Kingdom Hearts 3
Share. Twitter Facebook Pinterest LinkedIn Tumblr Email
Previous ArticleResident Evil 2 Remake which character to choose first, Leon or Claire ? What are the differences in the scenario ?
Next Article Wiki Kingdom Hearts 3 play the other games of the series before this one ?