If the scenario of the first Kingdom Hearts and its issues were quite simple to understand, we can say that things have rather deteriorated over time with a scenario issue that has become more complicated with more and more episodes that have been released on various platforms and reinforced the whole « Lore » (universe/history) imagined by the Square Enix teams and especially by its creator Tetsuya Nomura.

If you are interested in Kingdom Hearts 3 which is due to be released on January 29, 2019 and you are a total newcomer to this license which is a mix of Disney worlds and Final Fantasy, you certainly want to know if you can take the train and play Kingdom Hearts 3 directly without ever having touched a single episode of the license….

Can i Play Kingdom Hearts 3 without having played the other games in the series ? 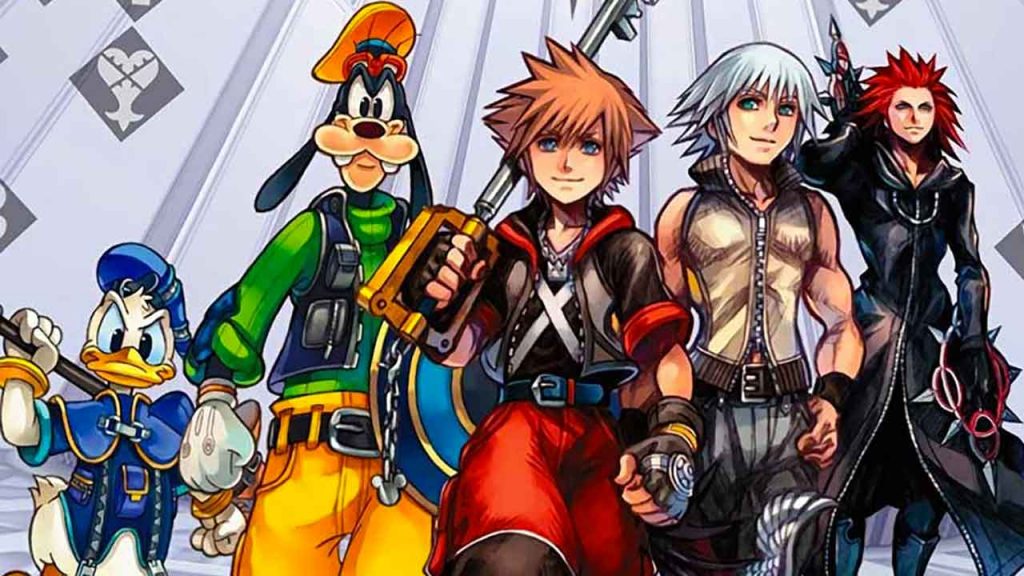 Let’s be direct… It’s going to be complicated! As much as you can get used to the gameplay style and find your marks as you progress, it will be more difficult to identify the links between each of the characters and the different issues in the story. All the episodes released so far have focused on the Great Keyblade War and the Xeanort Arc that is to end in Kingdom Hearts 3, and even with a summary or flashback scenes in the game, you won’t be able to understand all the issues that led Sora, Donald, Dingo and the other protagonists to embarking on this long quest.

If you have the opportunity, we strongly advise you to read a summary of the whole history of the Kingdom Hearts series before starting this 3rd opus or to get all the other episodes of the series (released as a compilation on PS4 for example) and catch up to really appreciate this Kingdom Hearts 3.

☆ Note that there is also the mobile game Kingdom Hearts Union X which is part of the already well provided history of Kingdom Hearts and recounting the facts that took place before the Great War and the existence of the X-Blade… This game also makes the link with Kingdom Hearts 3… If you are interested, we explaining on our pages how to get an exclusive Keyblade of this mobile title for Kingdom Hearts 3, you can consult the guide here : Wiki Kingdom Hearts 3 how to get the weapon / Starlight keyblade.