Here we are, the Epic Games teams have just deployed the eighth season of Fortnite. Warm up the connection, as you will need to download a few GB to your favorites machines to access Fortnite’s season 8 servers. PS4 players have a 4.5GB update, PC players have a 2.7GB patch to download while Xbox One players can drop a few tears in front of a 15GB update patch !

What’s new in season 8 of Fortnite ?

As always, the new Fortnite season comes with new content including new skins to unlock, new places to visit on the map and some changes in the game system that we present below. We focus only on the Battle Royale part of Fortnite season 8.

→ A battle pass with new skins :

The first notable innovation is of course the addition of a free and paid battle pass with all kinds of cosmetic items to unlock. You can get a banana skin, pirate skins, backpacks with pets or the progressive Blackheart and Hybrid outfits for those who have the 950 V-Bucks battle pass. So take a look at the pictures below to get an overview of the new skins and items to unlock in season 8 of Fortnite. There are 100 new awards to be won throughout Season 8 ! 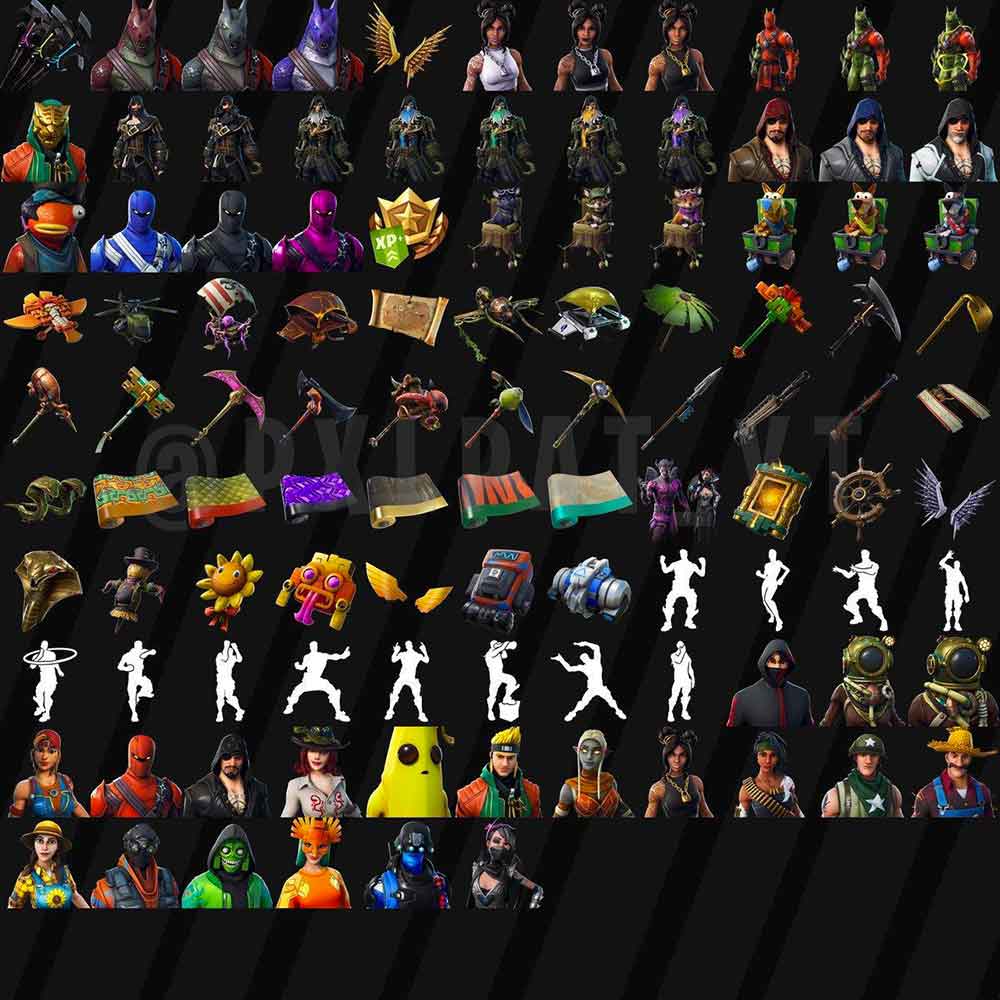 → The new weapon, the pirate cannon : 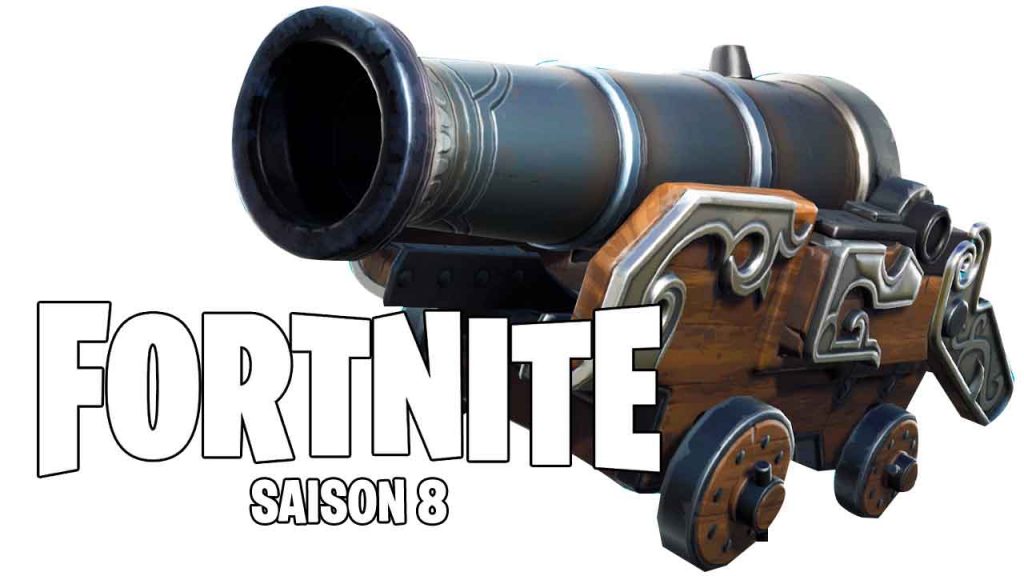 When you browse the new Map of Fortnite season 8, you can cross in the way the pirate cannon. This new weapon allows you to explode enemy constructions and inflict heavy damage on your opponents.

→ All changes on the Map, places that appear and others disappear : 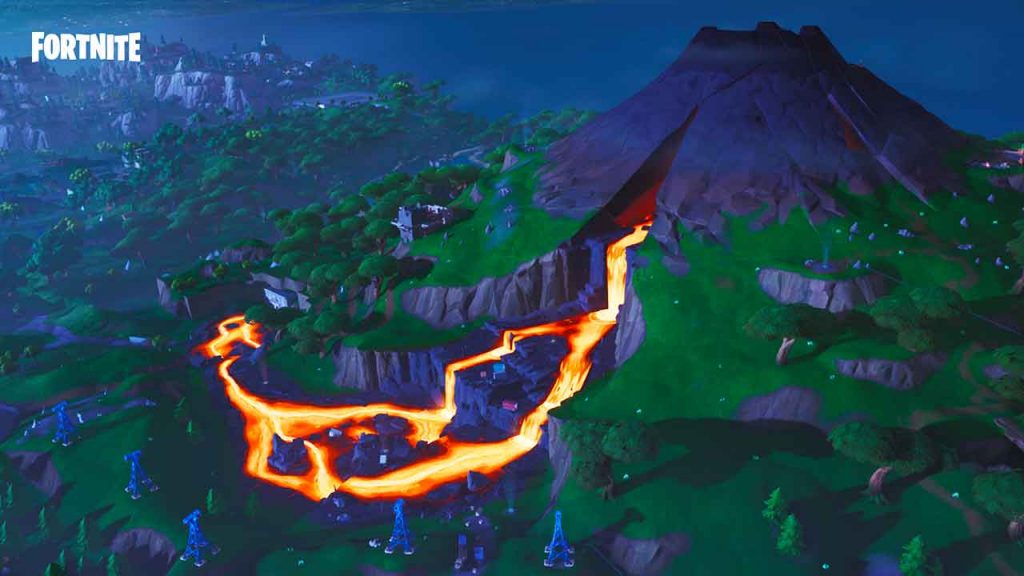 As in every season, the map has changed with big changes in the upper right part of the map. An erupting volcano appeared while Wailing Woods was wiped off the map to make way for a new location called Sunny Steps. Among the new places, you can explore the Lazy Lagoon area, which is an expansion of the old river that used to border Lazy Links.

For a limited time, you can play 50 Vs 50 matches. Each team arrives on one side of the island in a battle bus with a border delimited by dotted lines that show the friendly and enemy areas. The last team alive will be declared the winner. For 50 Vs 50 games, the material harvest is increased by 25% with a higher appearance rate compared to conventional matches for chests and ammunition crates.

In this mode players only compete against each other against the shotgun and jetpacks. For these matches, the storm moves much faster, resulting in more intense clashes.

The Sneaky Snowman was removed along with the chiller grenade, the X-4 Stormwing, the Shopping Cart and the Terrain kart.

Supply Drops appears on the map, change in the way the shotgun is fired, clingers no longer inflict damage through walls and floor. Correction with problems of luminous flash or a problem with the auto-run and the hoverboard when playing with a gamepad. Other more minor changes are to be noted.

In the volcano area, lava inflicts 1 point of damage to players per contact and bounces back. The geysers seem to propel players and vehicles into a stream of hot air. The infinite dab goes from 11am to 12pm in the game room. When you place a trap on a wall or ceiling, the missing platform will be added automatically.

fortnite season 8 wiki fortnite battle royale
Share. Twitter Facebook Pinterest LinkedIn Tumblr Email
Previous ArticleFortnite season 8 several changes on the map with a volcano that appeared what it looks like ?
Next Article Pokemon Go how to get the legendary Rayquaza (when to capture it and how to beat it)