Smeargle is a second-generation Pokemon that has long been missing from Pokemon Go… A loading screen on the game has confirmed its presence with a clue that allows players to understand how to get and capture this Pokemon. Indeed, on the loading screen we can see Smeargle and other appear in front of the player to take the pose in the middle of the photo session, we call this practice « photobombing »! The Pokemon comes in during a photo shoot when you least expect it.

How to make Smeargle appear to capture it in Pokemon Go ?

So you will have understood it, we are talking about photos, which means that you will have to use the « new GO Snapshot feature » of Pokemon Go to make Smeargle appear. All you have to do is take out one of your Pokemon and take pictures until Smeargle comes to embed itself on the picture (on the screen). 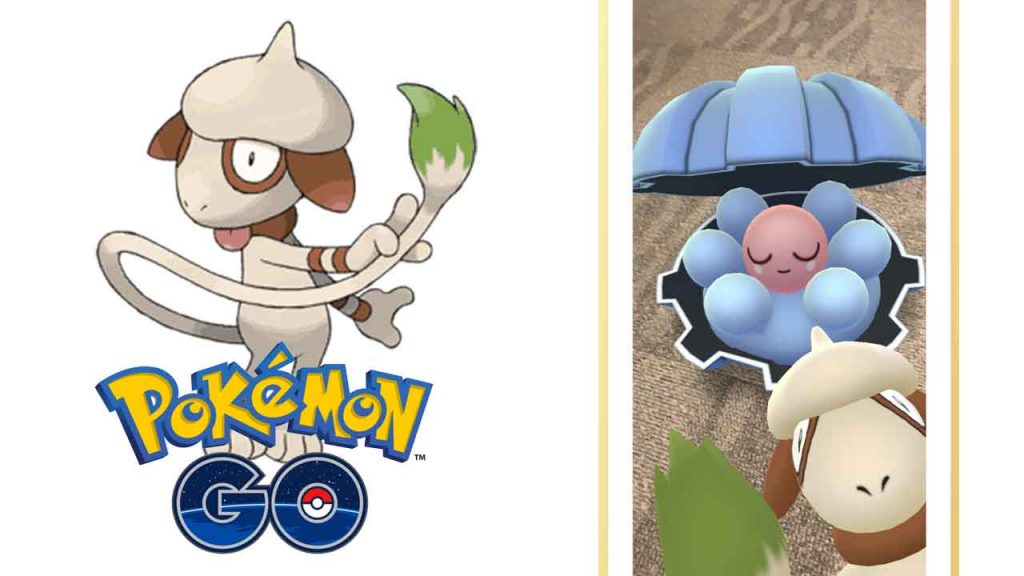 Warning, Smeargle does not appear in real time on the image, you can see its presence on your photo gallery. When you see it, click on the back arrow to be able to capture it and add it to your Pokemon collection.

Note that Smeargle learns of the attacks from the Pokemon he jumped into during your photo shoot. Finally, please note that Smeargle only appears once a day, so you will not be able to capture them at will. Only one capture per 24 hours !

cheats guide and wiki pokemon go
Share. Twitter Facebook Pinterest LinkedIn Tumblr Email
Previous ArticlePokemon Go anniversary event to get Pidgey and Rattata shiny and flower crowns
Next Article Is there a VR (virtual reality) mode in the racing game Dirt Rally 2.0 as in the first one ?