What is happening in the Pokemon sphere? Most fans suddenly start hating the Pokemon Sword and Shield games that are to be released on Nintendo Switch at the end of the year. Indeed, the videos that were shown on the title on the occasion of E3 2019 show a rather high rate of disappointment. Hate messages are addressed directly to Game Freak teams who have chosen to remove the National Podedex with Pokemon Sword and Shield.

Don’t you understand what that means? It’s simple, the 800 or so Pokémon known to date will not ALL be included in the game. Players will only be able to transfer via the « Pokémon HOME » application those Pokémon from the regional Pokédex that live well in the Galar region (meaning, that have been integrated into both games by Game Freak teams). To date, we know of almost 200 Pokemon from previous generations that have been confirmed as present in Pokemon Sword and Shield. They were chosen by the developers because of their popularity among players and fans in general. You can have a preview of those that will be well present in the image below (those present are in color boxes). 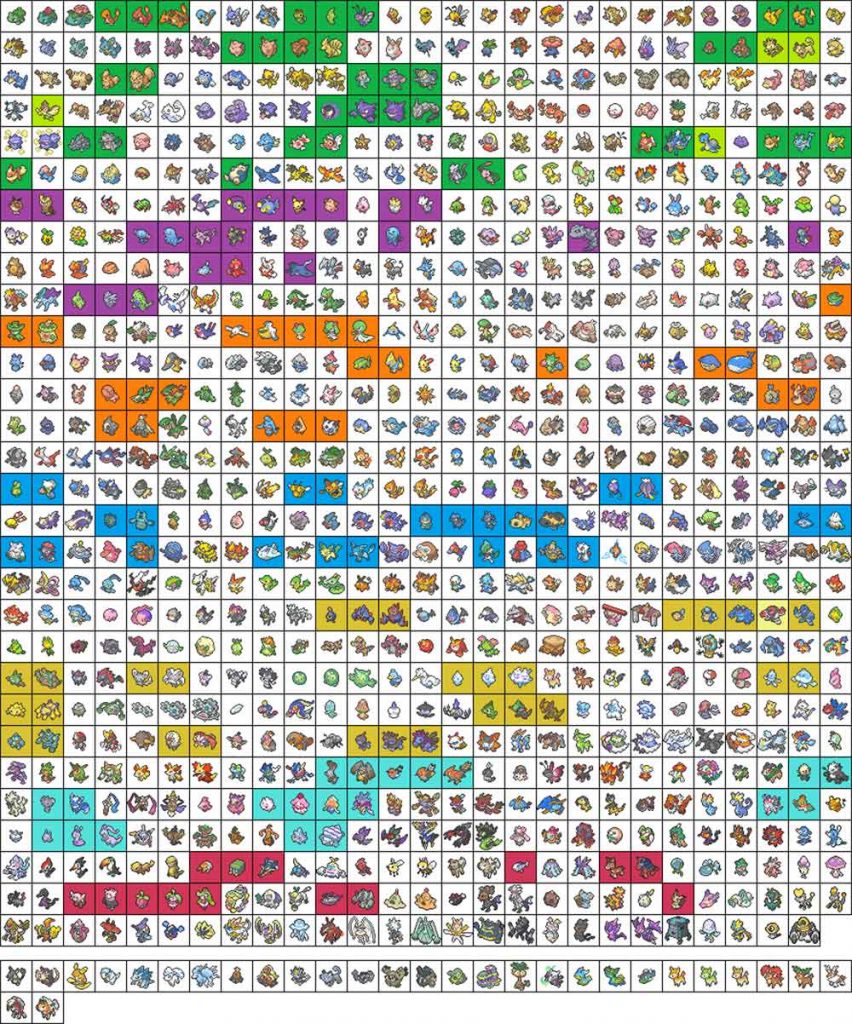 Why won’t there be all the Pokemon in Sword and Shield?

In a message, Junichi Masuda explained why Game Freak teams made this choice. According to him, adapting all species to Nintendo Switch would have required additional resources from the studio. This would have had an impact on the general rendering of the game, which would have had a lower quality. They preferred to focus on the strategic aspect of the license to offer fans balanced battles. Let’s hope that this choice that has led to player frustration will not have a major impact on game sales and the reputation that the Pokemon license has earned for all these years. Note that there is no mention of Z features or mega evolutions in Pokemon Sword and Shield. Could it be the end of the « Catch them all! »?