If you’ve been following the news of the last few days, you know that Fortnite Battle Royale has officially announced on mobile phones for both iOS and Android devices.

According to Epic Games, the game will have the same features as on PCs and consoles and offer a mobile experience that will have nothing to compare with existing versions. There will be cross play, cross progression between platforms, 100-player fights, events and much more ! But you’re probably wondering how to play Fortnite Battle Royale on your iPhone, iPad if you’re on iOS or your smartphone or tablet if you’re more of an Android team player. We’ll explain it to you right away ! 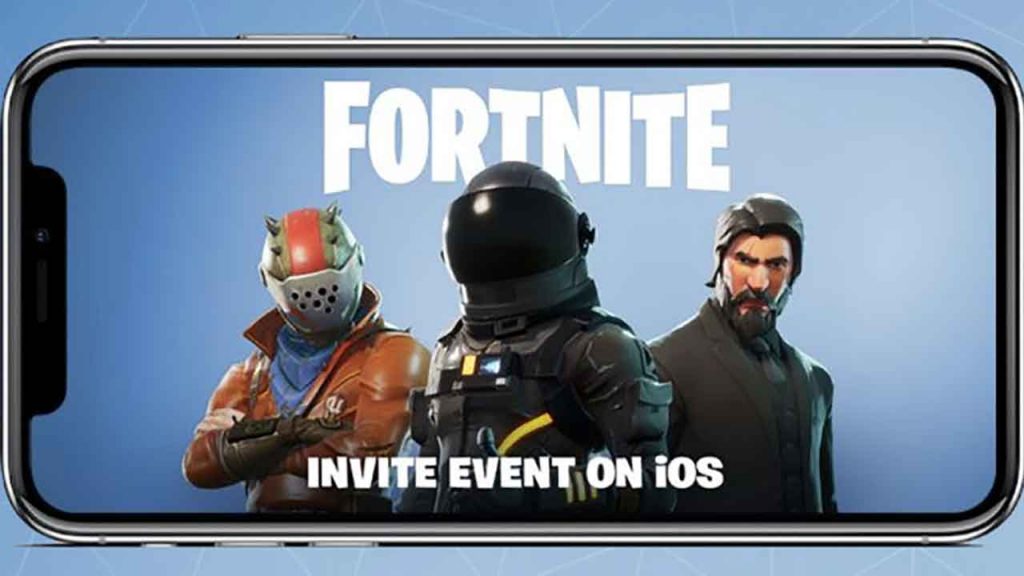 Where to download Fortnite and how to play it on the iPhone :

If you are on iPhone, you are privileged ! Epic Games has indeed announced that the game will arrive in first place on Apple’s devices. If you have an iPhone or iPad, you can play Fortnite from March 12th.

However, the game is only accessible by invitation ! So you must go to the official Epic Games website and register as a beta tester for the iOS version of Fortnite. To be selected, you must have at best an iPhone 6s or higher, an iPad Mini 4, Pro or iPad Air. If you are selected, you can even invite your friends via a code system set up by Epic Games for the celebration.

Where to download the Fortnite APK file and how to play it on Android :

Of course, players on Android will have the same experience as iOS players, close to what you find on consoles and PCs (according to Epic Games) and similar content, with seasons, challenges, skins and gliders to unlock.

More than waiting until the game is officially available on both platforms to enjoy the new reference of the Battle Royale. Fortnite will never leave you whether you are on a PC, consoles or smartphones !