You will find on this page the details that will allow you to get Link’s bike, we will also see if it is possible to improve the bike, its name The Motorcycle Master Cycle Zero suggests that it is a prototype that can be customized… But let’s already see what it takes to get the bike in Zelda Breath of the Wild.

How Unlock the Link’s bike Master Cycle Zero in Zelda Breath of the Wild :

To get Link’s bike there are not thirty-six solutions, you will have to first finish the main quest of the game « Free the Divine Beasts » which consists in liberating the four divine beasts.

→ Start of the side quest EX The Champion’s Ballad :

When your main quest is over, Princess Zelda will take you to the Shrine of Resurrection (The starting point of the game) on Great Plateau to put your Sheikah Slate where you received it before your journey begin to Hyrule Land.

This will allow Link to seize the One-Hit Obliterator, a very powerful weapon that kills any enemy in one blow, but which unfortunately curses its possessor in passing by exhausting all its vital force. Understand by this that you will kill your enemies in one hit, but they too can defeat you if they touch you only once. 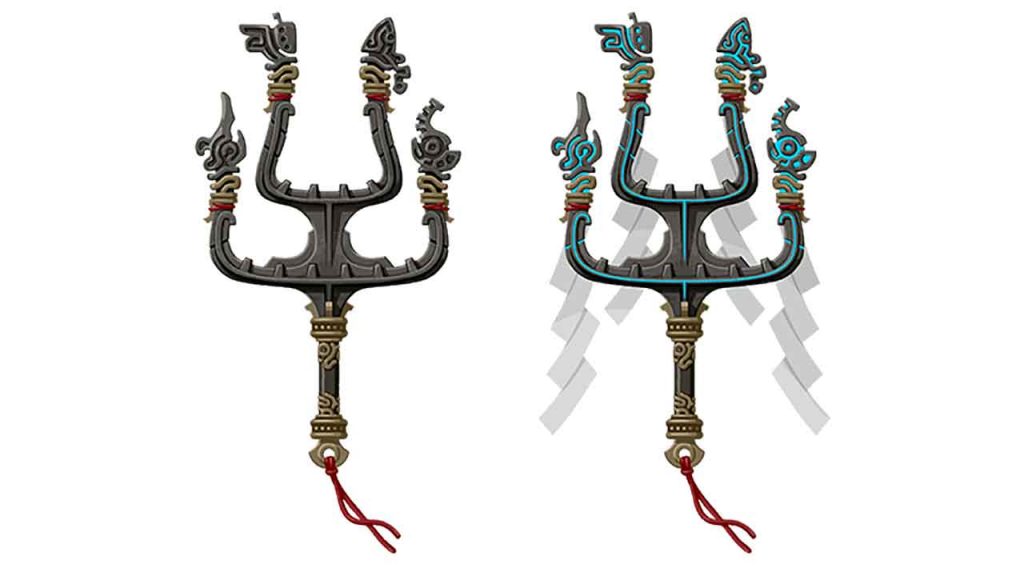 Armed with this formidable weapon, you will have to go to the four sites that appeared on the Prelude plateau and triumph over all the monsters that stand on your way. Each time you finish one of the four points that appeared on the Great Plateau by defeating all enemies, a sanctuary will burst from the ground.

Just as another clarification, it is not necessary to use the One-Hit Obliterator to strike down the monsters, you can leave the weapon in the back of Link and instead use a good bow and explosive arrows to kill the monsters at a distance. In addition, using the Majora mask will make Link less easily detectable by enemies of the game!

Finish the 4 Shrine that have appeared and then return to the Shrine of Resurrection to place the Link Sheikah Slate one last time and begin your ultimate dungeon of Zelda breath of the Wild where you’ll fight the ultimate boss of the game Monk Maz Koshia. Once you’ve beaten it, you’ll get the Link bike called « Master Cycle Zero » that will take you to the vast expanses of Hyrule on two wheels! 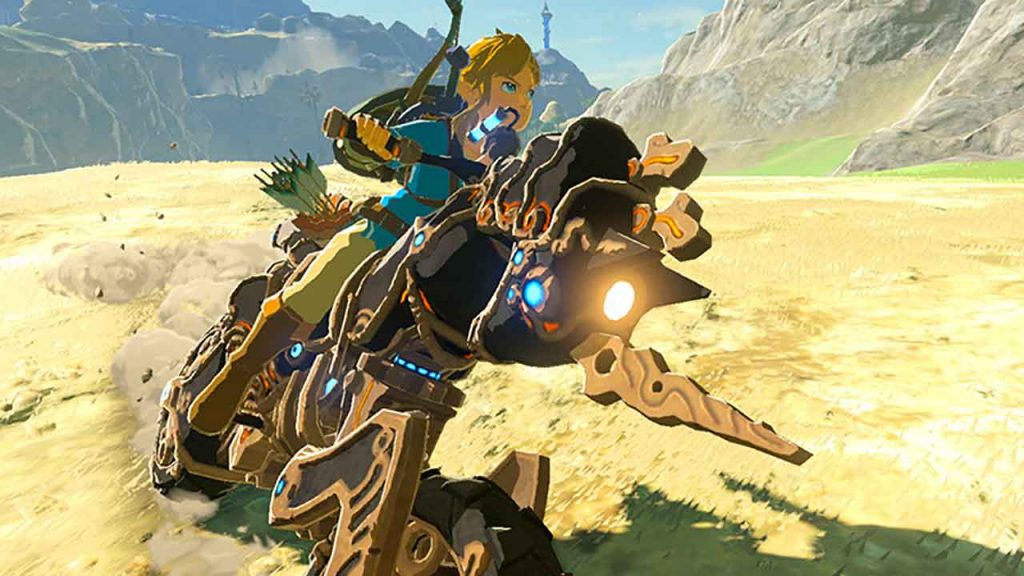 How to upgrade the Master Cycle Zero motorcycle in Zelda Breath of the Wild :

It may be a question that you asked yourself in view of the name of the motorcycle with the number « Zero » and which therefore leaves doubt on a possible prototype that can be improved… We also asked ourselves this question and we looked into the possibility of improving Link’s bike in Zelda Breath of the Wild. Unfortunately, there does not seem to be any game mechanics to improve the bike Master Cycle Zero.

Let’s hope that Nintendo still has a small DLC in stock or is planning a small upgrade to improve the Link Motorcycle’s features !