In Sekiro, death is never very far away… The slightest mistake will lead you inexorably to failure. This is not something new with From Software since the studio specializes in challenging games that require players to have a certain skill level.

If you want to become a good shinobi and prevent the Dragonrot from spreading to the people of Japan, we suggest you discover 10 tips and tricks to use when you visit Ashina’s lands, Hirata’s estate and other places in the game that will allow you to survive longer !

Even if the game looks like the Dark Souls series, Sekiro Shadows Die Twice offers a completely different approach. The goal here is not to break monsters by literally jumping in front, but to play stealth. If you run head first, you will go straight for a quick and painful death with an immediate return to your previous sculptor’s idol! And since Sekiro doesn’t give you gifts, most of your opponents will have reappeared.

Enemies often move in groups and will all jump on you if you don’t take the time to observe the environment. Use the tall grass and your crouching position to move and surprise your opponents in the back. This is the best way to get rid of a group quickly without too many injuries. If you are spotted and there are too many enemies, don’t hesitate to hang yourself with your grapple and make yourself forget a few seconds before coming back. 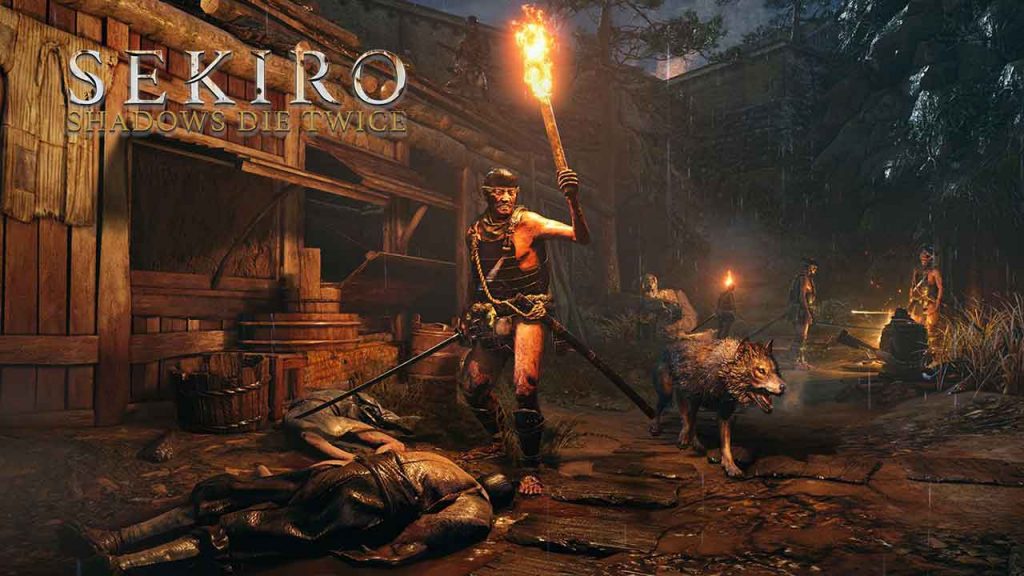 The mini-bosses of Sekiro Shadows Die Twice are much more complicated to shoot down in direct confrontation, which is why we advise you to use stealth. To give you an example, when you are around Ashina at the sculptor’s idol on the outside wall, there is a large troll that is attached to a wooden log. Although impressive and powerful with a frontal approach, you can use the trick of stealth to weaken it.

Kill all the little mobs around him before he frees himself from his chains, then run to the rooftops… The troll will have totally forgotten you! All you have to do is slip behind his back to inflict a fatal blow. Since this is the kind of enemy who needs to be hit at least twice to die, it will have the advantage of reduce 50% of his life points.

Be careful, if you perform the operation for the second health point in stealth mode, the mini-bosses will have regained all its health points. When you see an elite enemy stronger than average, try a stealth approach to deal a lethal blow and greatly reduce their health points before the frontal confrontation.

Very quickly, you will want to find Prayer Beads… If it is possible to find them by travelling the world of Sekiro in chests for example, Prayer Beads are deserved… If you really want to get them to increase physical attributes like vitality and posture of your character, you will have to take courage with both hands and kill the most powerful targets in Sekiro Shadows Die Twice’s land.

Every time you succeed in shooting down an elite opponent (mini bosses), you must get a Prayer Beads as a reward knowing that 4 increase your statistics by meditating on the sculptor’s idol. Elite targets are easily recognizable since most require several lethal actions to be defeated. Don’t forget the stealth trick that will help you reduce the chances of dying.

Yes well, the game will put you under stress with this at your first death, but the Dragonrot is not a fatality in itself especially since you can heal it with a special item so that people will stop coughing and spitting up blood. The only real problem caused by the Dragonrot is the decrease in unseen aid… If this happens, you will have less chance of keeping your experience points and your money accumulated in case of death… Don’t be too stressed when you notice that the Dragonrot has spread.

Tip 5 – You can cancel a perilous attack :

When you fight powerful opponents, it is not uncommon for them to pull out a kind of secret boot called a « perilous attack » that is symbolized in the form of a red kanji. The game tells you in its tutorials that a perilous estoc can be deflected, that a perilous sweep land can be dodged by jumping and that a grab can be dodged with a step to the side, but what Sekiro Shadows Die Twice doesn’t explain is that you can cancel a « perilous attack ». If you see a red symbol appear on an enemy, simply hit it and you will have every chance to cancel its current action and avoid receiving heavy damage if you make a mistake.

Tip 6 – Be careful you can’t not use the resurrection indefinitely :

Note that each time you rest at the Sculptor’s Idole, you will recover at least one sphere of resurrection. Other spheres in your possession can be filled as you destroy your opponents.

You may have noticed, unlike the Dark Souls series, Sekiro Shadows Die Twice does not offer an endurance gauge so you can attack indefinitely without getting tired. On the other hand, you have a « posture » gauge that can be broken if you are hit too many times while maintaining your guard and this also applies to all enemies in the game.

You can also break their guard (posture) and as soon as a guard is broken it is almost won since a red circle appears on the enemy allowing you to inflict a fatal blow with your sword. Be careful though, the more powerful enemies / mini-boss have several health points that allow them to survive a fatal blow. 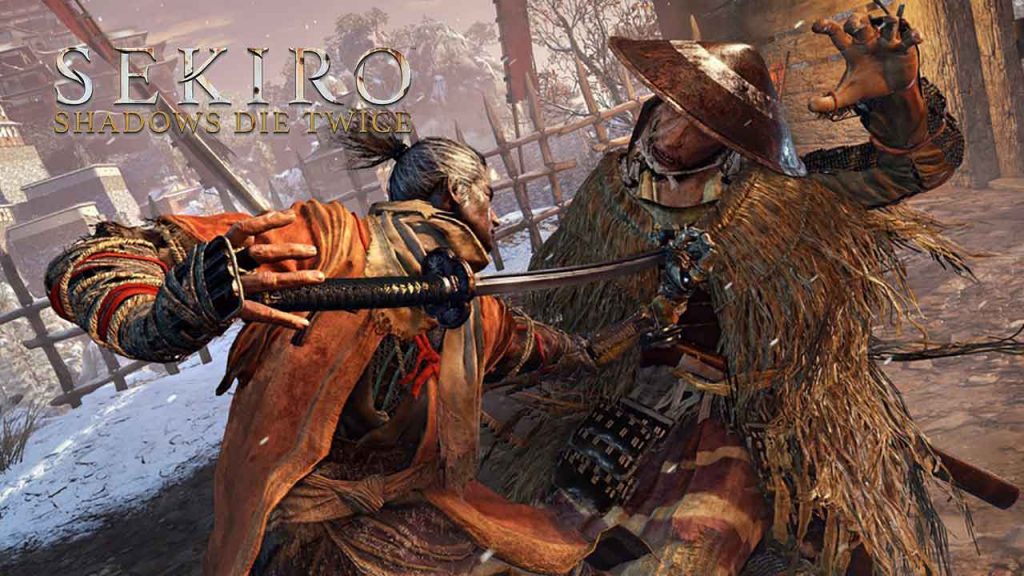 Whew, unlike the Dark Souls license, in Sekiro Shadows Die Twice you really have the possibility to pause the game. If something goes wrong during a fight or your fast items are not well adjusted, feel free to pause the game to better prepare for the ongoing battle. When you pause the game the action stops so you don’t have to worry about whether you’re going to take any hits while you make your adjustments.

Tip 9 – Don’t lose your money after a death anymore….

What could be more annoying than losing hundreds of sen (the currency of the game) after a death? Once you get to a certain point in the game, you can protect yourself from this inconvenience by buying purses from a merchant. He will sell you small purses and purses a little more expensive than their real value, but it will allow you to keep your coins in purses and so no longer lose them when you die in battle. For example, he sells the small purse 110 coins and the purse 550 coins, you lose a little bit in exchange since a small purse gives you 100 coins and a purse 500 coins when you open them in your inventory, but it’s always better than losing 100 coins after failing in battle !

You will have access to this trick at the gate of Ashina Castle after your fight against your first real Sekiro boss. After defeating him, you will be able to access the merchant who sells many items, the Battlefield Memorial who is at the top of the stairs before passing through the gates of Ashina Castle.

Tip 10 – Exploration is the best way to survive in Sekiro :

Clearly, the developers have done an excellent job on the level design of the places you will visit. Although the challenges may seem really difficult at first, you always find things useful by looking through the decors correctly. These things will help you better prepare for your upcoming confrontations.

You will find, for example, Prayer Beads, improvement materials such as Black Gunpowder, Scrap Iron or you can simply find new prosthesis tools that will allow you to strengthen your artificial arm. Explore every corner of Sekiro’s world and you can overcome any challenge with good preparation and a strong mind. Good luck with your adventure, you’re going to need it!