The latest update of Destiny 2 (version 2.2.2) allowed development teams to add a brand new exotic weapon to the game. Well, not so new, since it’s actually a weapon that was already present in the very first Destiny. It is the « Outbreak Prime » pulse rifle known here as the « Outbreak Perfected ». This kinetic weapon is making a comeback and you can get it today Guardians!

If you don’t know how to get it, we suggest you discover a step-by-step guide that will allow you to put your hands on this little jewel. Even if it will be easier to acquire it than in Destiny First of the name, there are quite a few necessary steps and a final step that could give you some cold sweats if you are not properly prepared.

Get the fallen transponder with the heroic quest « bad neighbors » :

The first step to get the « Outbreak Perfected » will be to start the heroic adventure of « bad neighbors » on Titan where you will find a fallen transponder. It’s quite simple, once the quest is launched, you just have to go to the place where the hive wizards are located. You will fight a few enemies and a Shrieker (you know those purple flying metallic body), after victory, you will only have to open the door in the red corridor airlock that is normally behind the Shrieker you have eliminated.

★ Important Note – To begin the first step, make sure you have finished all your adventures on Titan and especially the series of quests « THE ENEMY OF MY ENEMY » otherwise you will not be able to get the quest item needed for the weapon. Even if a friend opens the airlock door for you, you won’t find the fallen transponder there until you’ve finished your adventures.

If you meet the requirements and have opened the door of the red airlock corridor, then you can pick up a « fallen transponder » from the room that is placed on the edge of one of the computers.

If you take a closer look at the item, you will be able to read :

A fallen global positioning transponder, jury-rigged for operation by human hands. Its encrypted interface seems to require locational data. Beyond that, your Ghost can fin nothind remarkable about this device except a brief plaintext message embedded in its header files.

This alien technology will then lead you to collect data. There are a total of six different node keys to collect, you will find them in the forgotten areas of the EDZ (European Dead Zone) and on Nessus.

Locations of the 6 node keys data of the fallen transponder : 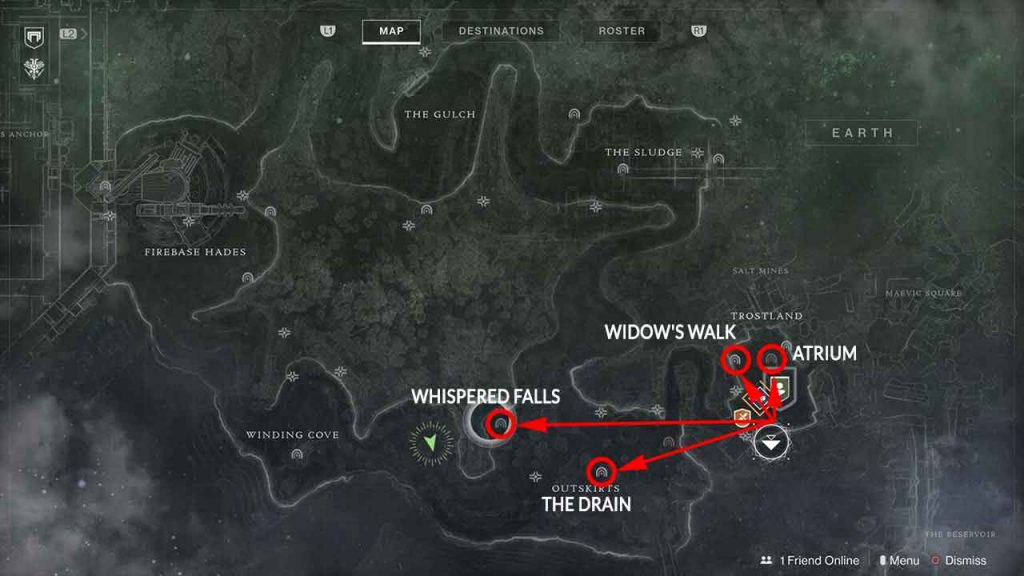 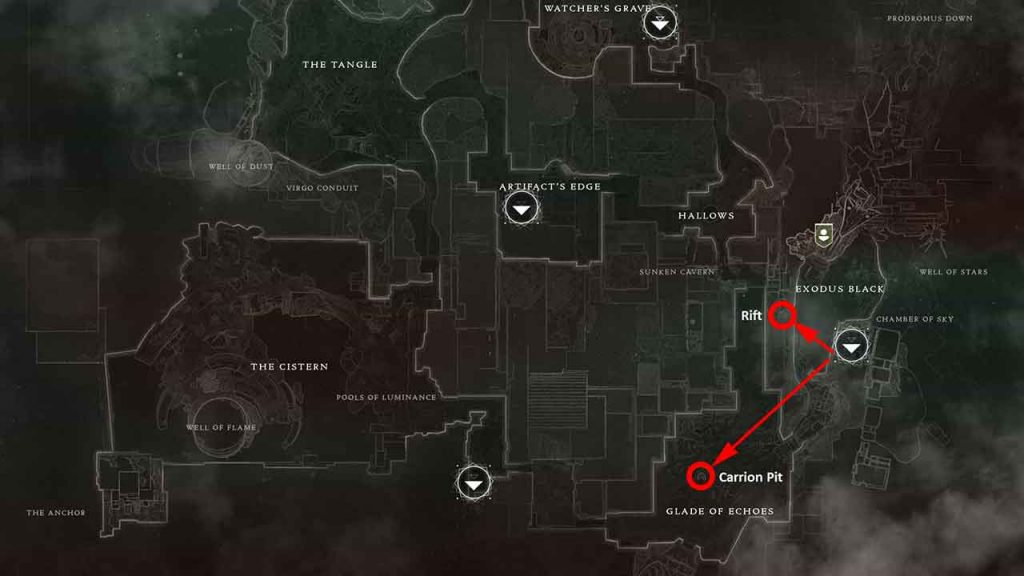 Go to the social hub the farm to start the « Zero Hour » quest :

After obtaining the 6 node modules / data, you will complete the fallen transponder, you will have to go to the social hub the farm (outskirts of the EDZ), the place where players gather to collect quests and shop. When you appear in the area, go immediately to the right to go to the basement. You will find at the bottom a fallen one called Mithrax who will give you the quest « Zero Hour » by talking to him (you will see the interaction, Rendezvous).

Serious things start from here, you will have to be sufficiently prepared for this quest or bring some friends who have good equipment. The enemies’ power level is around 700 and you will only have 20 minutes to complete the quest to exfiltrate an enemy target. Follow the road and unleash the monsters on your way to your destination. The goal is to reach the vault or a series of bosses await, so the sooner you get there, the more time you can devote to the challenge ahead. If you complete the mission on time, you will be rewarded with the « Outbreak Perfected ». Note that by relaunch the mission in an heroic version, you can get the Outbreak Perfected catalyst. 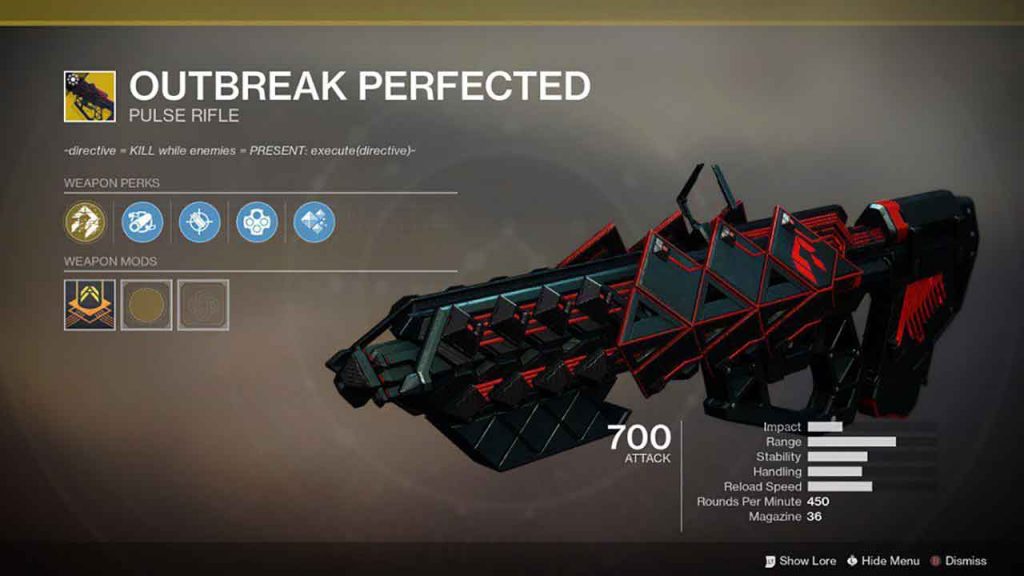